Burnout is a widespread condition, which forces many employees into a long-term absence from the workplace. One in four employees relapses, so it is necessary to adjust the resumption of work. Both in terms of legislation and the approach and guidance within the company.

Mental health problems are the main cause of long-term illness in Belgium. Burnout is the culprit for one in three. And many of them fear a relapse. Figures from Antwerp Management School (AMS) show that this fear is not unjustified: one in four does not reintegrate successfully, but relapses. 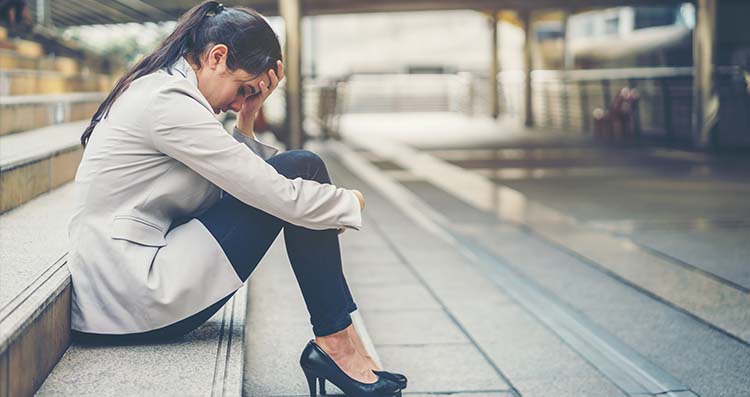 Where does it go wrong exactly? AMS points out three common mistakes that impede the reintegration process. The need for an open dialogue between employer and employee is important for reintegration seems obvious. However, this is often where the problem lies. In practice, managers or HR managers often come face to face with the employee. Sometimes with a ‘me versus them' feeling.

It also seems that the return to work is hampered by ill-considered communication or even stigmatisation of the returning employee. Insufficient knowledge and skills within the organisation and the absence of a returning-to-work policy are often obstacles. This is easily followed by stigmatisation and blaming. At the same time, there is excessive focus on adjusting the duties performed and too little on the growth perspective.

Eva Geluk, a researcher at Antwerp Management School, took a closer look at the problem and developed, in cooperation with Mensura and the Vereniging Erkende Stress en Burn-out Coaches (VESB), a new methodology for managers to minimise relapse after burnout. The Re-Set methodology responds to the three above-mentioned mistakes that companies make during a reintegration after burnout. The so-called 'Re-Set facilitator' is a neutral coordinator who – after training – acts as a confidential adviser and a bridge between employee and employer. He or she creates a safe environment to write a 'we' story. 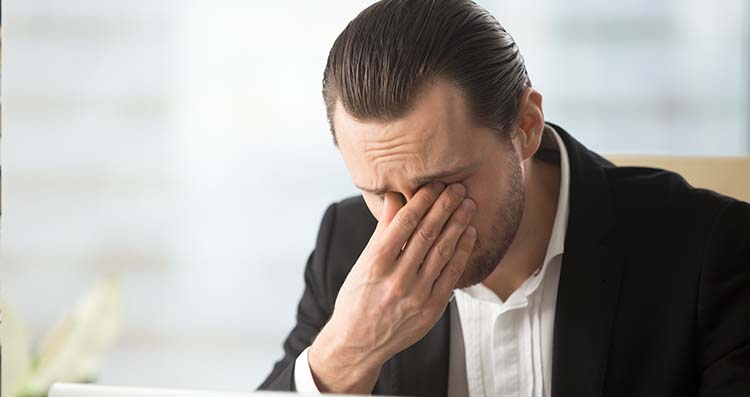 In the debate on reintegration, there is certainly a need to adjust the legal rules of the game. 'But it is also important to look at the role of the employer,' says Koen Van Hulst, responsible for psychosocial aspects. 'In practice, the role of the manager is crucial, both before, during, and after the absence. Being open to signals, giving and receiving feedback, and looking together with the employee for short- and long-term adjustments are especially important. But these are not skills ingrained in every manager. Quite often they are the ones asking to be supported and trained. Which is why we are happy to support this methodology.'

Subscribe to our newsletter to receive useful tips and information.